What exactly is Ahab’s Adventures you ask…? 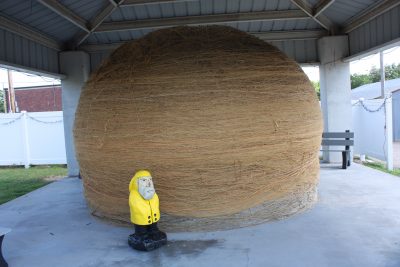 Many have been fortunate enough to meet The Captain thus far in his seventy-nine years of adventuring and have seen firsthand his amazing ice-breaking abilities.  He has an energy surrounding him causing big smiles and bigger laughs, which lead to questions, friendships and a loyal following.

Captain Ahab inspires people to stop watching and start participating.  He’s on a mission to show that if he can accomplish the things on his bucket list, then ANYONE can. That is what Ahab’s Adventures is all about: motivating people to COMMANDEER LIFE!!!

For those of you who have an excusable reason why you cannot travel, or for those who are straight-up too lazy, we invite you to come along on our travels vicariously through this website.

We’re in search of fun and adventure while helping those in motivational distress and promoting good causes along the way. Who knows where it will ultimately lead us but we’d love to hear your thoughts and ideas, too.

Ahab, myself, and the rest of his crew are strongly encouraging, if not straight up daring, you to: turn a stranger into a friend, do something you have always wanted to do, volunteer, and if it’s not too much to ask… be a little greener. After all, Ahab’s adventures are only a small part of a larger adventure that hopefully, you won’t be missing out on for much longer.

Oct – Maverick Mondays (Not published yet)